Kurt is doing this for many years from different angles :

* as a director : Kurt is on the board of directors of MRBB, AIF, Arvesta, VITO, and M-Tech;
* as an advisor : Kurt is on the board of advisors of Eneco Belgium, Crowdhelix, and Humanitas University;
* as an entrepreneur : Kurt runs his own consultancy firm, BV KDK, and chairs Sustainability College Bruges;
* as an academic : Kurt is full professor of environmental, energy, climate and construction law at KU Leuven;
* as a public affairs manager : Kurt is secretary-general of the League of European Research Universities (LERU).

For his leadership in EU research, innovation and education policy, Kurt was awarded a doctorate honoris causa by the University of Edinburgh on 6 July 2017, and the (first) Scaliger Medal by Leiden University on 19 September 2017. He received, for LERU, the University Medal of the University of Geneva on 11 October 2019. Furthermore, for his academic work, he was awarded on 21 August 2012 the Hou-De Honorary Chair at the National Tsing Hua University in Taiwan, and has been a visiting and/or honorary professor of law at the Universities of London, Sydney, Macquarie, Singapore, Malta, Dundee, Keio and Chuo.

Earlier in his career, Kurt was the chief legal advisor (2004-2007) and the chief of staff (2007-2009) of the Flemish Minister for Public Works, Energy, Environment and Nature, respectively Mr Kris Peeters and Mrs Hilde Crevits. He was awarded the title of honorary chief of staff of the Flemish Government on 30 June 2009. He chaired the Flemish Energy Regulator (VREG) from 2012 to 2017, and in the early nineties, he led the environmental law practice of a leading consultancy and law firm in Brussels. 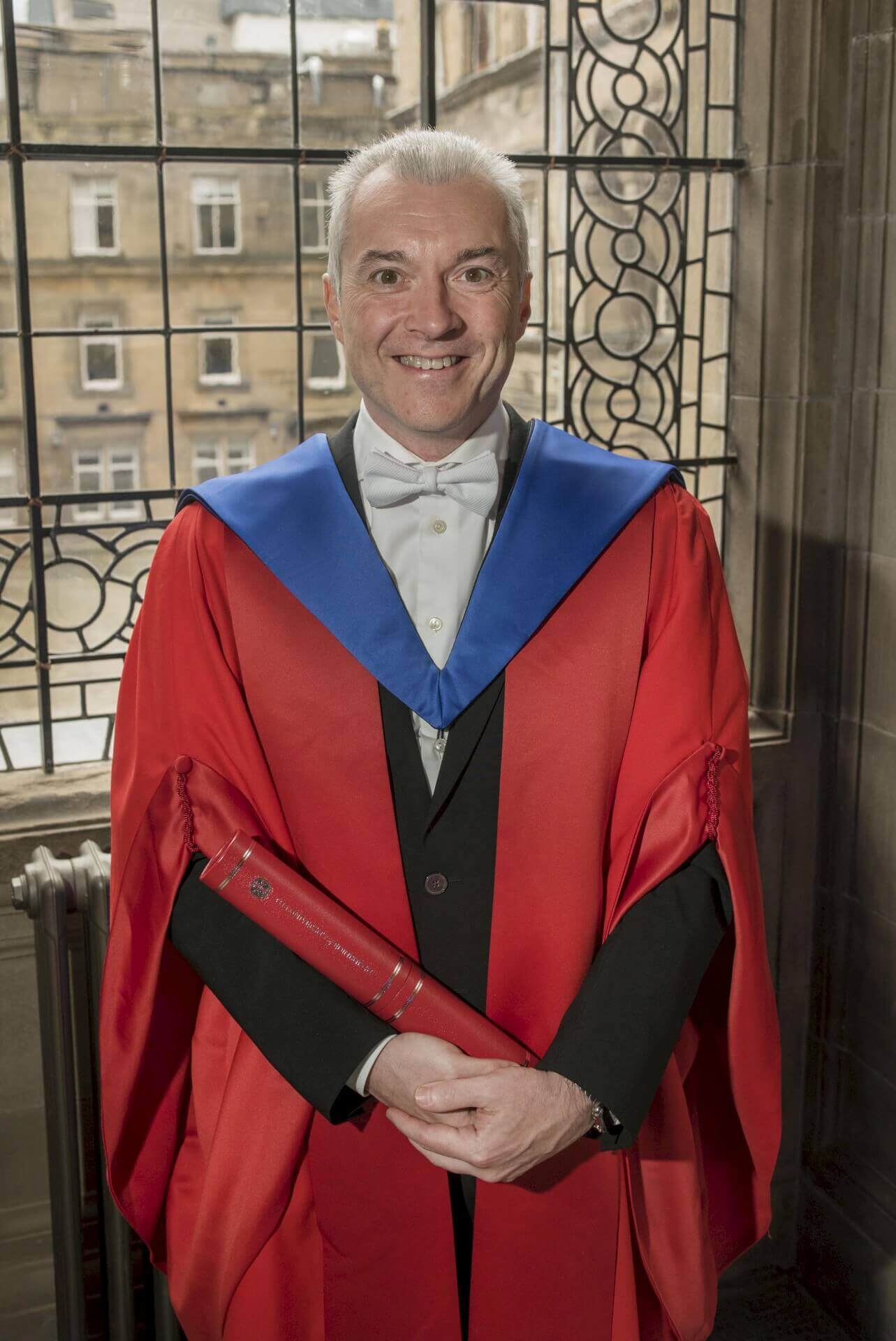 Recipient of the first Scaliger Medal

This website uses cookies to improve your experience while you navigate through the website. Out of these, the cookies that are categorized as necessary are stored on your browser as they are essential for the working of basic functionalities of the website. We also use third-party cookies that help us analyze and understand how you use this website. These cookies will be stored in your browser only with your consent. You also have the option to opt-out of these cookies. But opting out of some of these cookies may affect your browsing experience.
Necessary Altijd ingeschakeld
Necessary cookies are absolutely essential for the website to function properly. This category only includes cookies that ensures basic functionalities and security features of the website. These cookies do not store any personal information.
Non-necessary
Any cookies that may not be particularly necessary for the website to function and is used specifically to collect user personal data via analytics, ads, other embedded contents are termed as non-necessary cookies. It is mandatory to procure user consent prior to running these cookies on your website.
OPSLAAN & ACCEPTEREN